General cargo traffic by truck to Western and Central Asia – this was also successfully mastered by LOXX. Today we supply several target destinations in Turkey as well as in all Caucasus states and six countries in Central Asia. Here we go to three target destinations in Kazakhstan and serve all the other countries directly with general cargo lines, too.

For most destinations in Western Asia and in Central Asia we make the delivery status available to our customers online via our LOXX data centre.

With regards to larger volumes of goods to the countries in Western and Central Asia, railway traffic is recommended as an alternative to transport by truck.

Since September 2015 LOXX is operating a general cargo line to China.
In cooperation with a Kazakh partner company we deliver our goods to the city of Urumqi in Western China, which is the capital city of the Xinjiang Autonomous Region. 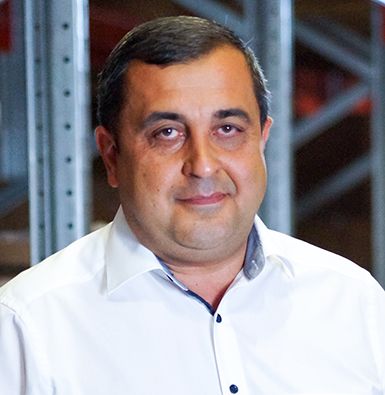 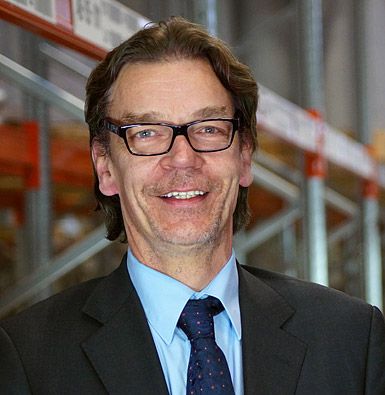