LOXX is among the pioneers on the Eastern European market: Already in 1977 our founding company took up truck traffic behind the “Iron Curtain” and succeeded in all related challenges. Thanks to this pioneering work, today our team looks back on 40 years of competence in Eastern Europe, which enables them to offer special services such as for example the Poznan-Express:

From our freight forwarding company in the Ruhr Area LOXX operates an express line to Poznan in Poland thanks to which general cargo shipments to Poznan and the distribution via the Polish general cargo network PSD are literally possible over night. The shipments are delivered on the same day in the short-distance traffic region of Poznan.

In the following you will find an overview of our destinations in Central and Easterm Europe (MOE) in the general cargo traffic and the departure dates from Gelsenkirchen. Here you can call up the delivery status for almost all of the target stations via our LOXX data centre.

We offer regular departures to the Balkans several times a week. The particular benefit for our customers is the language competence of our employees, who speek different languages from the Balkans fluently. Due to this competence it's easy for them to optimally manage transport to the Balkans. 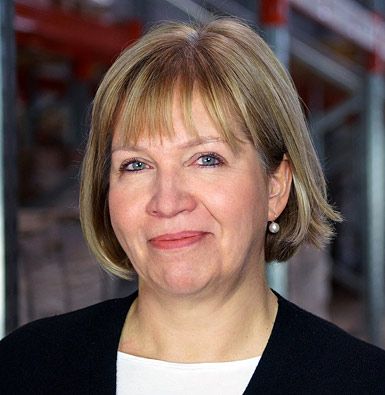